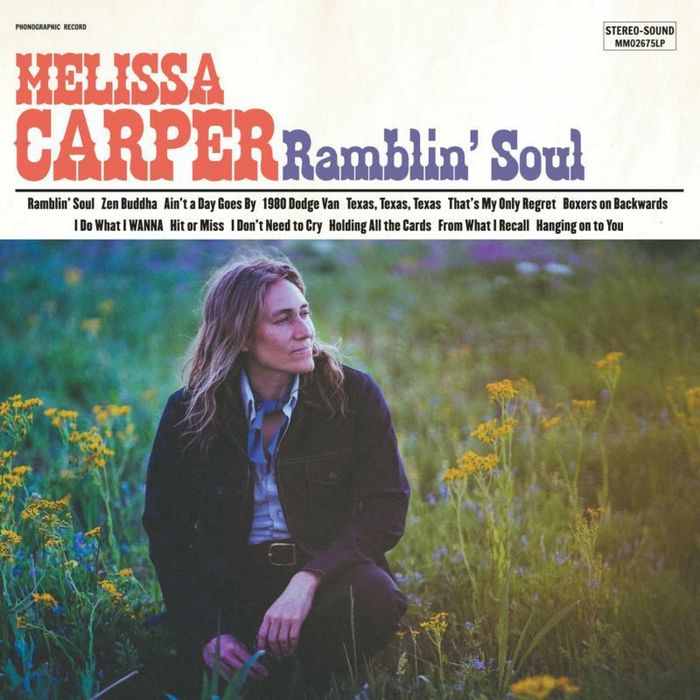 It’s tempting to label Melissa Carper as some sort of retro revivalist. She is, after all, an artist that retains a deep reverence for country’s past precepts. That was evident with her debut LP, 2021’s Daddy's Country Gold, an album that not only garnered her added attention, but a new nickname as well — “Hillbillie Holiday.” With her new effort, the comparisons to such fabled forebears as the late Loretta Lynn, Dolly Parton and June Carter Cash remain all but inevitable.

Still, that’s not to deny Carper’s own particular prowess. She’s sassy and seductive as they come, a diehard devotee of classic country and other forms of archival Americana as well. Her measured take on Odetta’s seminal standard ‘Hit or Miss’ is evidence, yet her own originals also make the case clear. The upbeat stomp and shuffle that accompanies ‘Zen Buddha’, the ragtime revelry of ‘Texas, Texas, Texas’ and the jazzy designs drifting through ‘Hanging on to Your’ all testify to that notion.

Carper clearly inhabits these songs, whether it’s a big, brassy ballad like ‘Ain’t a Day Goes By’ or the decidedly upstart, insurgent attitude she shares on ‘I Do What I WANNA,’ a cowrite with friend and fellow traveler Gina Gallina.

There’s a decided sense of wanderlust that surges through the set as a whole, which not only inspired the album’s title, but also the footloose freedom that enabled Carper to breach a few boundaries, giving each of these tracks lives of their own.

Ultimately, Carper’s credence is assured. Ramblin’ Soul is an assured statement that shows reverence to past precepts while also propelling her forward towards the future. It’s retro and relevant all at the same time, giving Carper solid standing as an essential artist. Her future rambles will likely be equally anticipated.

Ramblin' Soul is out on Friday 18th November via Thirty Tigers. You can purchase the record from Holler's selected partners below: 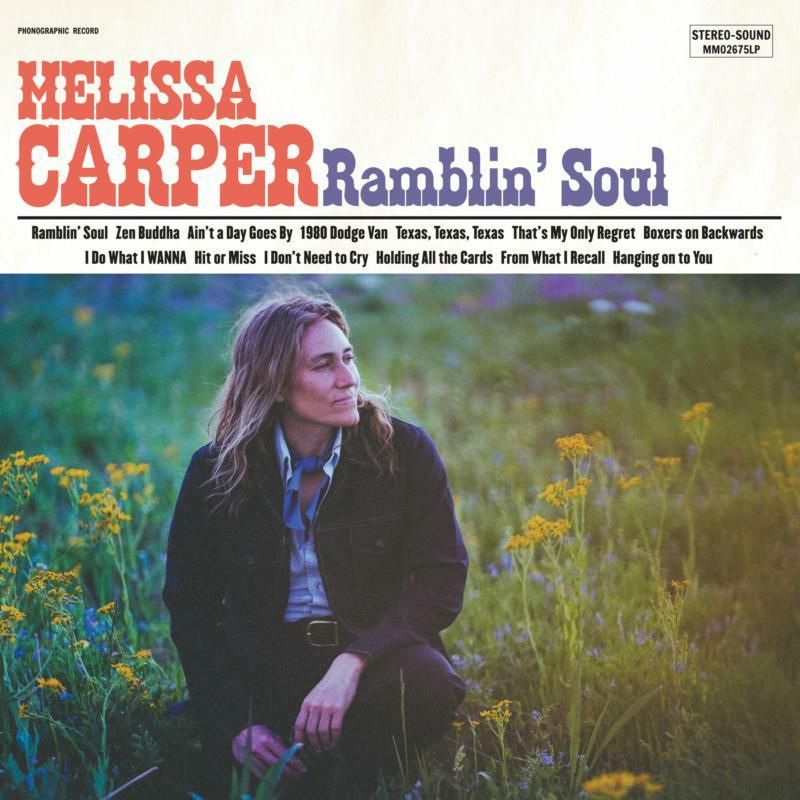