On Live at Budokan, messy performances from Willie Nelson’s band mar a historic document of Nelson’s first trip to Japan.

On paper, the fact that Willie Nelson’s 1984 performance at Tokyo’s legendary Budokan arena is seeing the light of day on CD/DVD for the first time in almost 40 years should be cause to celebrate. Originally released as a Japan-only LaserDisc video that’s long been out of print, the concert has been refurbished with a sparkling new mix courtesy of Tony Castle (Reba McEntire, Kenny Chesney).

Live recordings captured for broadcast television can often lack dimension, but that’s not the case here. Under the production guidance of Nelson’s longtime harmonica player Mickey Raphael, Castle puts the listener at the center of the action, with each instrument coming through as clear as crystal while the ambience of the hall provides an acoustic backdrop filled with roundness and warmth.

As usual, Nelson’s vocals resonate with unparalleled richness. It’s much to his credit that his singing is so consistent — and so exquisitely understated — that we can fall into the trap of taking it for granted. But unfortunately, the clarity of the recording only highlights the many flaws in the performances of his backing band. In fact, Live at Budokan would have actually benefited from murkier fidelity.

For much of the 29-song setlist Willie and Family (as they’ve been billed for the last half century) clash to such an extreme degree that one has to wonder whether the onstage monitors were working properly that night. On Nelson’s staple set opener, J.B. Shinn III’s ‘Whiskey River’, drummer Paul English effectively trainwrecks, tumbling and rushing through a mess of a drumbeat that’s completely out of sync with the rest of the band.

On the acoustic guitar, meanwhile, the worst offender is Nelson himself, who tramples over guitarists Jody Payne and Grady Martin's parts with discordant strumming that’s way too prominent in the mix. And when the rest of the band manages to restrain itself, as on the otherwise lovely ballad ‘Stardust’, Nelson can’t help but burst into random, chaotic fits of acoustic guitar that land with all the grace of shrapnel fire.

At points — ‘Harbor Nights’, the then-new number ‘Who’ll Buy My Memories’, and, of course, ‘Always On My Mind’ — the beauty of the songs finally manages to take center stage. And to be fair, every track contains more than a passing flash of brilliance. The electric guitar on the pre-encore set closer ‘Only Daddy That’ll Walk The Line’, for instance, is just one of many components that underscore the craft in these arrangements.

Ultimately, though, it’s these attributes that make Live at Budokan such a frustrating listen: the performances offer just enough to imagine what this band was capable of had it tightened up its act. All of the musicians onstage that night were capable of more. We know this because the same core players appeared on 1978’s Willie and Family Live, which shares a dozen tracks in-common with Live at Budokan.

Just six years earlier, Willie and Family struck a powerful balance between rambling and coherent. As a memento of a milestone moment, Live at Budokan is certainly not without its charms, but listeners seeking a definitive document of this band firing on all cylinders should look no further than Willie and Family Live.

Live At Budokan is out 11/18 via Sony Legacy. You can purchase the record from one of Holler's selected partners below: 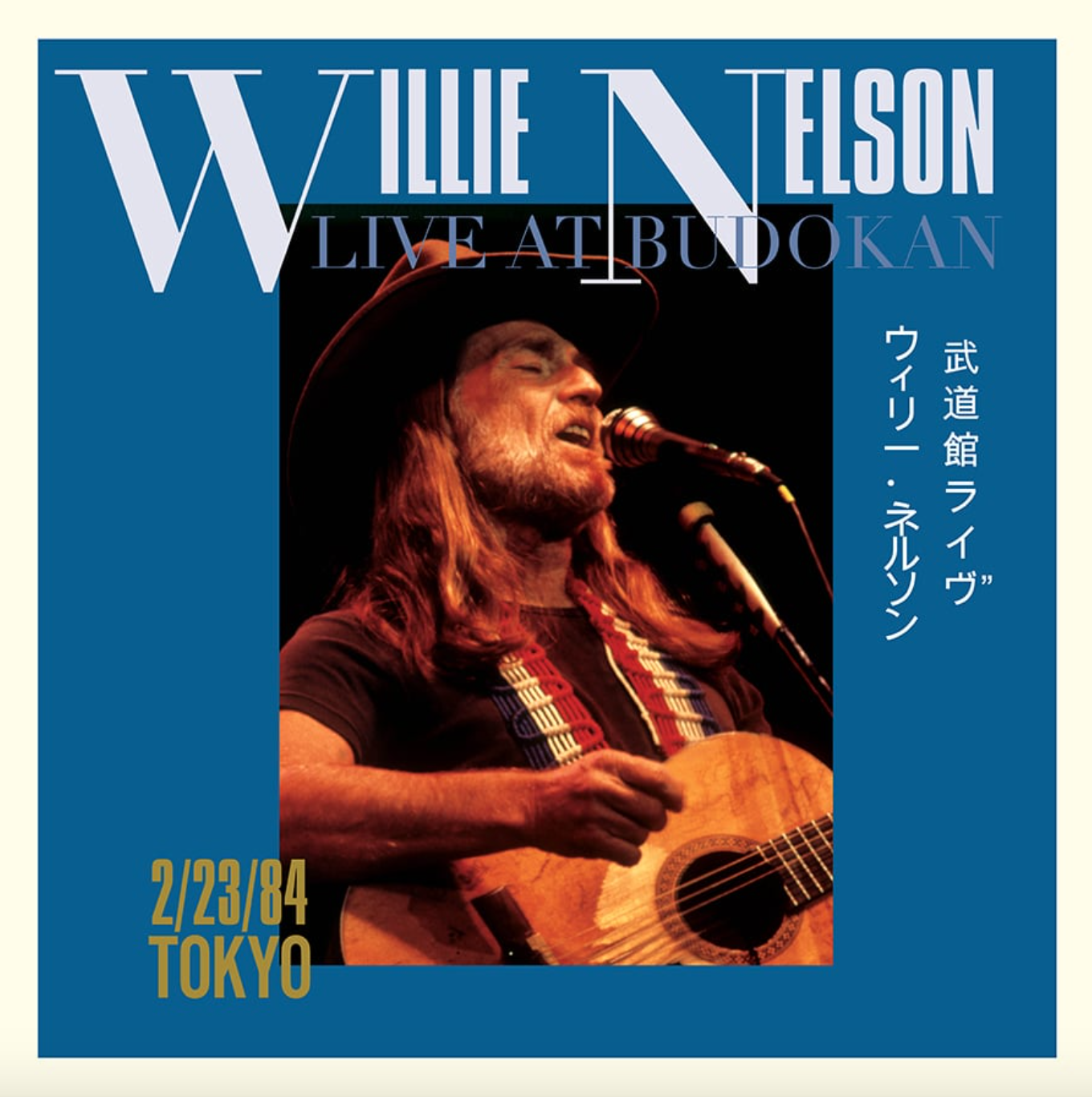