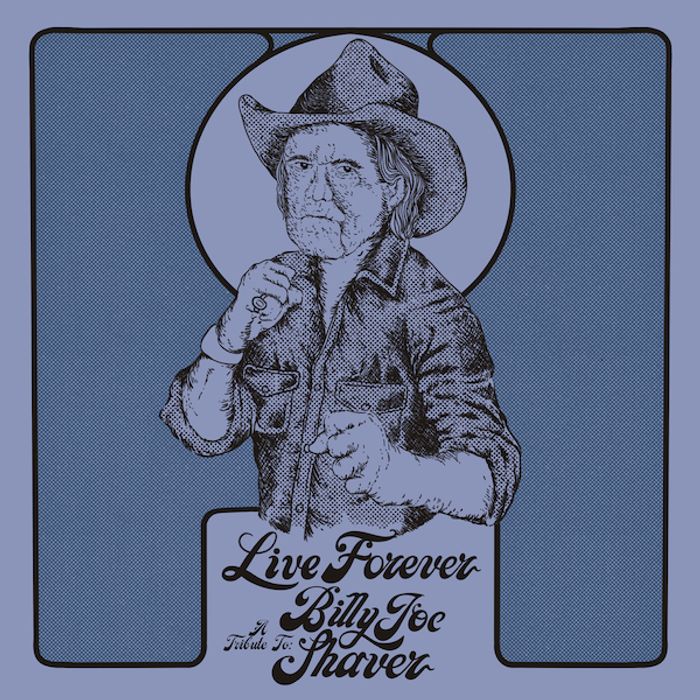 In a genre that’s produced no shortage of legendary figures, few have been as colorful as Billy Joe Shaver. The late singer/songwriter lived a life so rich with drama that it’s impossible to put into words even a single anecdote or two. Born near Waco, Texas in 1939, Shaver didn’t just sing about living on the edge. Compared to others who cultivated a tough-as-nails persona, he embodied it for real until his passing in October of 2020.

Of course, Shaver himself was able to put his experiences into words rather effectively—so much so that he captivated other singer/songwriters like Waylon Jennings and Willie Nelson, to name just two. If we’ve come to romanticize the image of a hard-scrabble life, it’s thanks in no small part to the fact that Shaver was instrumental in sparking the outlaw country movement in the early 70s.

On the aptly-titled Live Forever, the outlaw country godfather gets a loving tribute from the likes of Lucinda Williams, Steve Earle, George Strait, Margo Price and longtime supporter Willie Nelson. Nelson, in fact, opens the album on a duet with Williams for a tender rendition of ‘Live Forever’, Shaver’s signature tune. Right off the bat, producer/music supervisor Charlie Sexton sets the mood with the bright tones and upbeat playing that characterize every track.

Tribute records, by definition, can be uneven affairs. Sexton, bassist Glen Fukunaga and engineer Joe Sciba help anchor the variety of the performances somewhat. Surprisingly, though, Shaver’s grittier side doesn’t quite come through—even, for example, when Steve Earle tackles ‘Ain’t No God in Mexico.’ Likewise, Margo Price and Joshua Hedley leave the ‘ragged’ out of ‘Ragged Old Truck.’

Certain episodes from Shaver’s life make for such good storytelling that one can’t help but laugh out loud—the time, for example, that he showed up at a Nashville recording studio and told Waylon Jennings “I’m going to whip your ass right here in front of God and everybody” if Jennings didn’t listen to Shaver’s songs as promised. Or the time he nearly died onstage and prayed “Thank you, Lord, for letting me die in the oldest honky tonk in Texas.”

It would’ve been a nice touch if the liner notes had contained more such stories, told from the point of view of the artists who feature in the track listing. But as a celebration-of-life/wake for a fallen peer, Live Forever does convey the love and esteem that other musicians felt towards Shaver. If the album inspires listeners to dig into the Shaver’s body of work, then it’s worth the price of admission.

Live Forever is out 11/11 via New West Records. You can purchase the record from one of Holler's selected partners below: 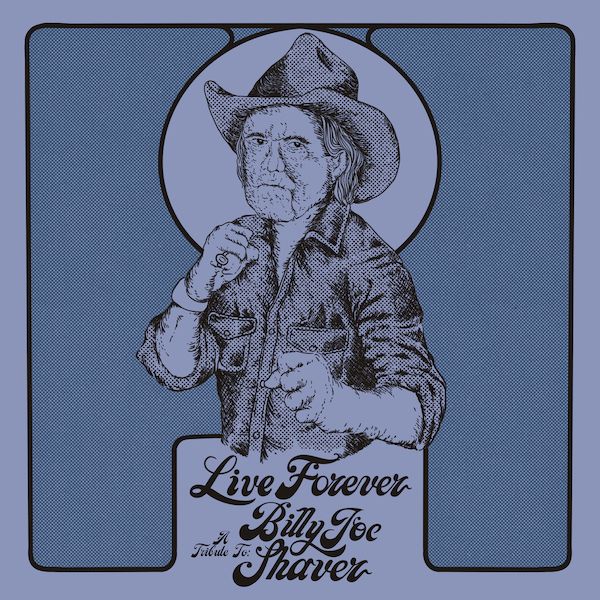