Just maybe, after nearly three dozen tries, this one is the game changer Jim Lauderdale has been working towards. It deserves to be. 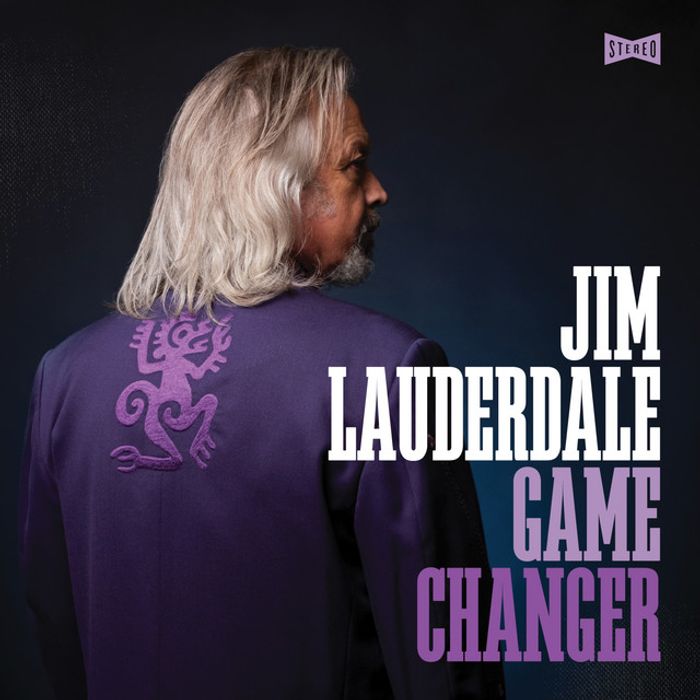 Jim Lauderdale must have one sharp publicist. How else could they keep track of all his albums?

The Nashville-based singer-songwriter has been cranking out releases in diverse but always rootsy styles since his 1991 debut. This has included roots pop, rock, blues, soul, bluegrass and his first love, country.

After shifting towards more of a pop vein on 2021’s Hope, Lauderdale returns to a rustic, rural sound on the optimistically titled Game Changer.

The traditional country that stems from these dozen tracks is arguably the sound closest to his heart. As the twang of guitar punches the speakers on the chugging ‘That Kind of Life (That Kind of Day)’, a song about looking forward to a brighter future for those who keep working hard, it becomes evident that this record would have sounded right at home on ‘70s country radio.

Languid ballads like the melancholy ‘Our Happy Hour’ (“is almost over” finishes that thought) and the desolate ‘Wishbone’ (“I’ve got a wishbone where my backbone oughta be / I’m afraid I’ll break right in two”, he laments) weave themselves amongst more upbeat material, making for a varied and often captivating record.

There are occasional lapses in quality control; the trivial ‘You’re Hoggin’ My Mind’ goes a country rock route not far from the Allman Brothers’ ‘Ramblin’ Man’, but with sillier lyrics.

The slow, teary honky-tonk of ‘I’ll Keep My Heart Open for You’ plays too close to blueprint, even though Lauderdale and backing vocalist Lillie Mae Rische - who contributes sweet harmonies to almost every selection - are clearly committed to the somewhat sappy ditty.

Even with hundreds of songs in Lauderdale’s catalog, it’s remarkable that he can still craft this many impressive new ones. He might be giving Charlie Crockett competition for the sheer quantity of earnest material churned out in the least amount of time.

Just maybe, after nearly three dozen tries, this one is the game changer Jim Lauderdale has been working towards. It deserves to be. 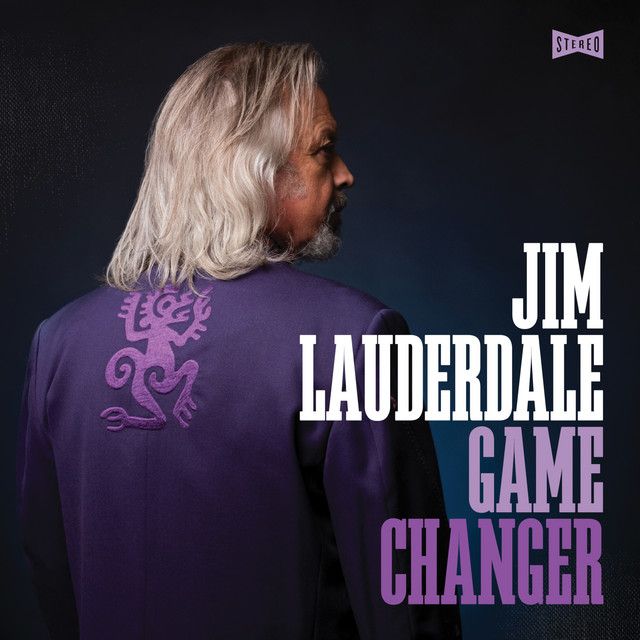