Though setting off on a hopeful tone, Andress' second major label release veers far closer to pop than country, generally lacking in any memorable or stand-out moments. 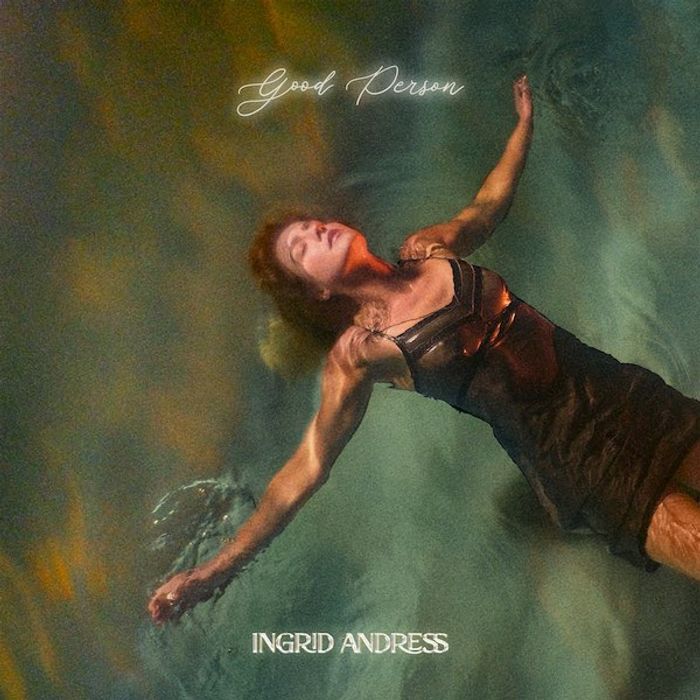 Ingrid Andress’ second major label release opens with a lot of promise. Husky, double-tracked vocals introduce the title track, as the singer ponders what it is to be a good person. It’s compelling and honest, the production is tasteful and sets the record off on a hopeful tone as to where it’ll go next. Sadly, Andress struggles to maintain the same quality throughout.

Co-produced by Andress and Same Ellis (Kane Brown, Lady A), Good Person veers closer to pop than country. ‘No Choice’ and ‘Seeing Someone Else’ begin as an intriguing piano ballad and a spirited jealousy song, respectively, yet by their second choruses, both become wall-of-sound singalongs complete with cliché backing oohs and aahs to match.

Though the catchy melody and clever chorus of ‘How Honest Do You Want Me To Be’ allow it to stand as a well-made pop song, the same cannot be said of ‘Pain’, which pairs vague lyrics about life’s unfairness with Ellis’ feeble attempt at creating a triumphant vibe.

A few times, the album successfully imitates the textures of Golden Hour-era Kacey Musgraves. Light banjo riffs dip into ethereal strings to create a sad shimmer over ‘Yearbook’, an early highlight where Andress relates how her parents have “lived in the same house for almost 40 years now, but the last day they were on the same page was in the yearbook.”

Good Person is at its best when Andress is uncertain yet willing to sing through it, like on closer ‘Things That Haven’t Happened Yet’. At the chorus’ end Andress utters the title in a half-spoken voice, shining as a subtle mantra.

It’s by no means her best release, but its occasional promise leaves us hopeful that she’ll have a more potent batch of songs next time around.

Good Person is out via Warner Music Nashville on Friday 26th August.