A reminiscence without ego, Loose Future’s dual portrait of past and present is both freeing and exhilarating. 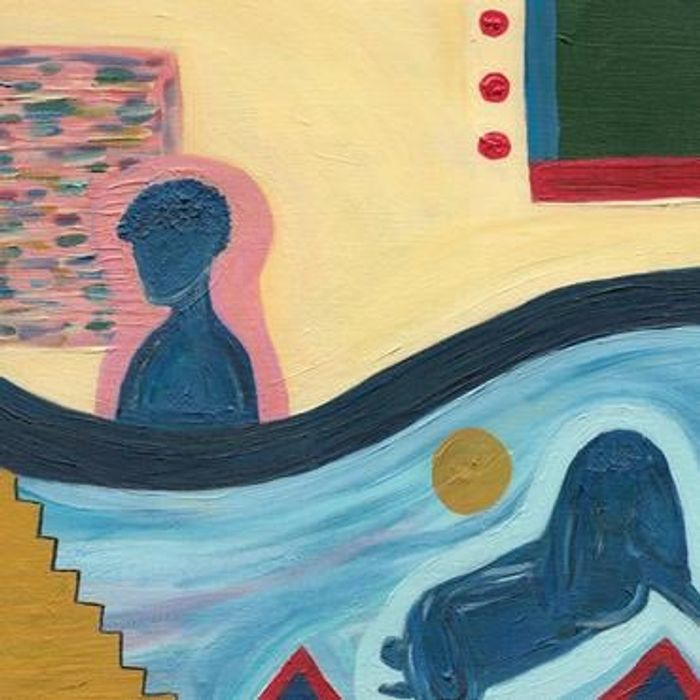 For the first time in her already prolific career, Courtney Marie Andrews is stepping back to reflect on where she’s been. “People like me think feelings are facts / Falling in love gives us a heart attack / One foot in the future, one in the past”, she sings on ‘These are the Good Old Days’, commenting on the tendencies in her life and songs.

Loose Future seems to arrive at just the right time in Andrews’ career. She has little left to prove, having earned a Grammy nomination for 2020’s Old Flowers and publishing her debut poetry collection Old Monarch to much acclaim last year. Instead of treading the same roads or trying to go bigger, Andrews turned inwards, a choice that paid dividends and then some.

Lead single ‘Satellite’, which Andrews described as “a love song without caveats” is simply gorgeous. Synths shine down as Andrews’ lyrics open up with unbridled possibility and the feeling of being seen: “You see me for who I am / More than a hologram / Or a projection of your plans / More than a woman, more than a man.” Her reading of the line “I, I, I, like you all the time” is something to savor and repeat, just as she does the first syllable.

Likewise, the opener and title track finds Andrews slowing down and taking count of a new love, murmuring “Loose Future, if you wanna ride with me,” before giving in to it “Who am I kidding, we’re halfway there / but I’ll keep pretending that I don’t care.”

The rhythmic feel on Loose Future is much looser than Old Flowers, which was built on artful slow breakup songs that had many comparing Andrews to Joni Mitchell. Where her last album relied on brushed drums low in the mix, here they seem higher, working with lively acoustic guitar parts, reverb-laden slides, and shimmering synths to create a more lively groove.

Loose Future is a brisk affair. Clocking in at around 33 minutes, it's Andrew’s shortest album to date. There’s an argument to be made that it could be longer, but if it was it wouldn’t be the same - as it is, there are no skippable tracks.

A reminiscence without ego, Loose Future’s dual portrait of past and present is both freeing and exhilarating.

Loose Future is out now via Fat Possum. You can purchase the record from one of Holler's selected partners below: 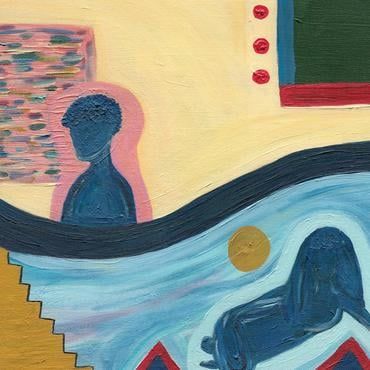