This is a feisty, frisky and fresh collection that finds father and son in superb spirits. 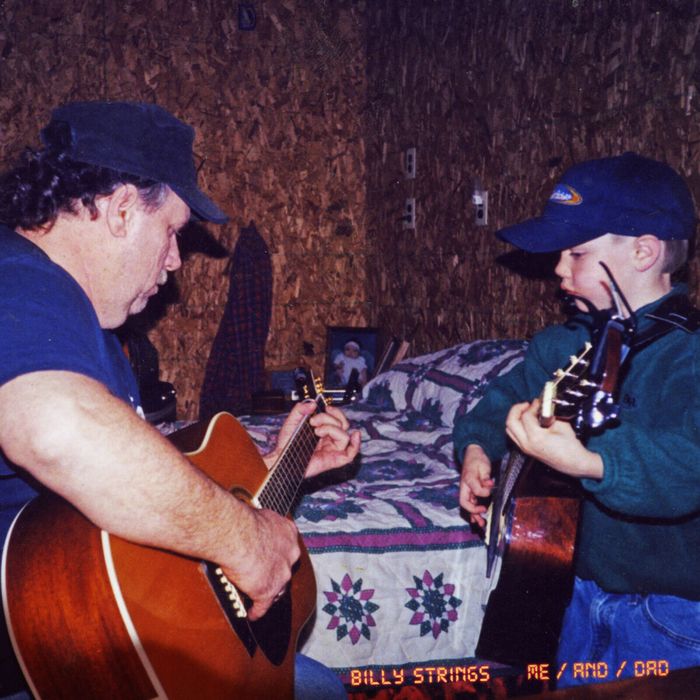 As the old saying goes, the apple doesn’t fall far from the tree. It's particularly true when considering bluegrass star Billy Strings.

Strings was first introduced to the world of backwoods music by his stepdad, Terry Barber; a man he considers his father since he raised Strings (real name William Lee Apostle) from the age of two. Barber familiarized his stepson with the traditional sounds of America, laying the foundation for him to become one of the biggest and fastest-rising names in the genre in his own right.

To thank him for sparking his musical interest, Strings has wanted to record with Barber for years; sharing a desire to revive some tunes they played together and find a sense of closure as the young man’s career keeps gaining steam. That is now a reality.

“You can’t get more back to the roots than this”, Strings said succinctly about the record. That concisely crystalizes this project as the pair - joined by respected veteran backing players on mandolin, banjo, fiddle and standup bass - let loose on fourteen covers of gospel, country and old-time string standards.

Despite some dubious lead vocals from Barber, whose voice can charitably be considered “serviceable” (the duets with Strings singing are far better), this is a feisty, frisky and fresh collection that finds father and son in superb spirits.

Some impromptu, between-track chatter speaks to their connection, both to the music and each other. Even Mom gets in on the action, taking the lead on ‘I Heard my Mother Weeping’, closing a set which crackles with the charm, grace and obvious respect of this rare father and son connection.

Billy Strings' 2022 album, Me/and/dad, is released November 18th via Rounder Records. You can purchase the record from one of Holler's selected partners below: 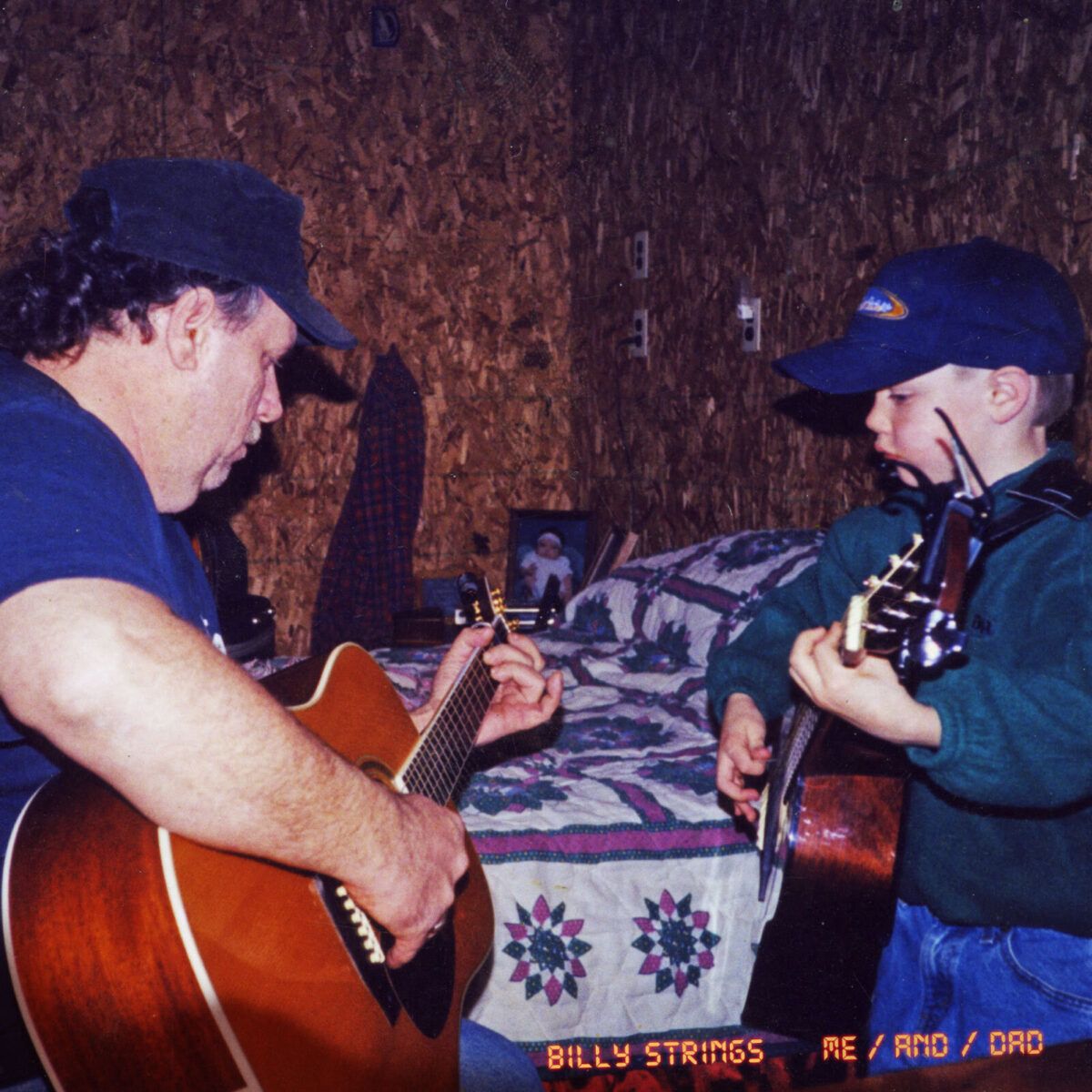 For more Billy Strings, see below: