Arlo McKinley - This Mess We're In

Even though this doesn’t break new sonic ground, it’s proof that Arlo McKinley is a talent who’s in it for the long haul. 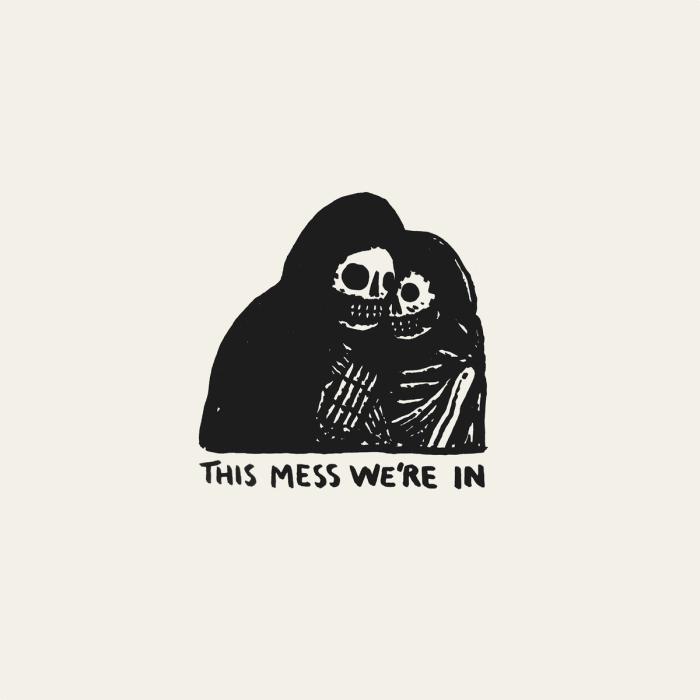 Why mess with success?

Americana singer/songwriter Arlo McKinley generated such positive response with his second album, 2020’s Die Midwestern, for a few reasons. Foremost, McKinley was the final artist signed by John Prine to his Oh Boy imprint before his death; anyone getting the seal of approval from someone of Prine’s stature will attract attention.

Thankfully McKinley had the goods as a compelling singer and gifted songsmith, his detailed compositions inspired by Prine’s work yet far from imitative of it. Critics and audiences took notice of McKinley’s unaffected lyrics, emotional vocals and organic melodies, so it’s little surprise that he returns to that fertile well—same producer, band, recording studio and label—for this impressive follow-up.

It’s tempting to consider this Die Midwestern volume II. But when you have a songwriter capable of crafting material as instantly memorable as the easy flowing ‘City Lights’ (“I have given you so many things / That you have wanted and I no longer need / But I can’t let you get a hold of these dreams / Those still belong to me”), all complaints are dismissed. By naming a song something so expressive as ‘Stealing Dark from the Night Sky’, he’s already halfway home before even singing a note of the beautiful bittersweet ballad.

There’s an elusive Jackson Browne vibe to McKinley’s music; it’s especially prominent in his subtly poetic yet personal lyrics and the fact the tunes feel so familiar on first spin.

“I know that nothing is forever / And no one leaves / As perfect as they came” goes the chorus of ‘Dancing Days’; a potential romantic interest ebbing and flowing behind him as Will Sexton’s gorgeous guitar gently urges him along. The piano-based title track could have come off an early Elton John release circa Tumbleweed Connection, the strings underpinning a lilting melody that weaves into your brain.

Although the collection is ballad-oriented, inclusions such as ‘Rushintherug’, offer a delicate yet taut anthemic heft, not far from that of the Drive-By Truckers. On the swelling ‘To Die For’, Rick Steff’s thick washes of B3 deliver Springsteen-esque power to the table.

Before leaving us, Prine plucked another winner out of obscurity. Even though this doesn’t break new sonic ground, it’s proof that Arlo McKinley is a talent who’s in it for the long haul. McKinley’s voice conveys gentle gravitas to everything, while his band bolsters it with sympathetic, sturdy backing.

The resulting album is as inspiring, often more so, as its predecessor.

You can purchase the record from one of Holler's selected partners below: 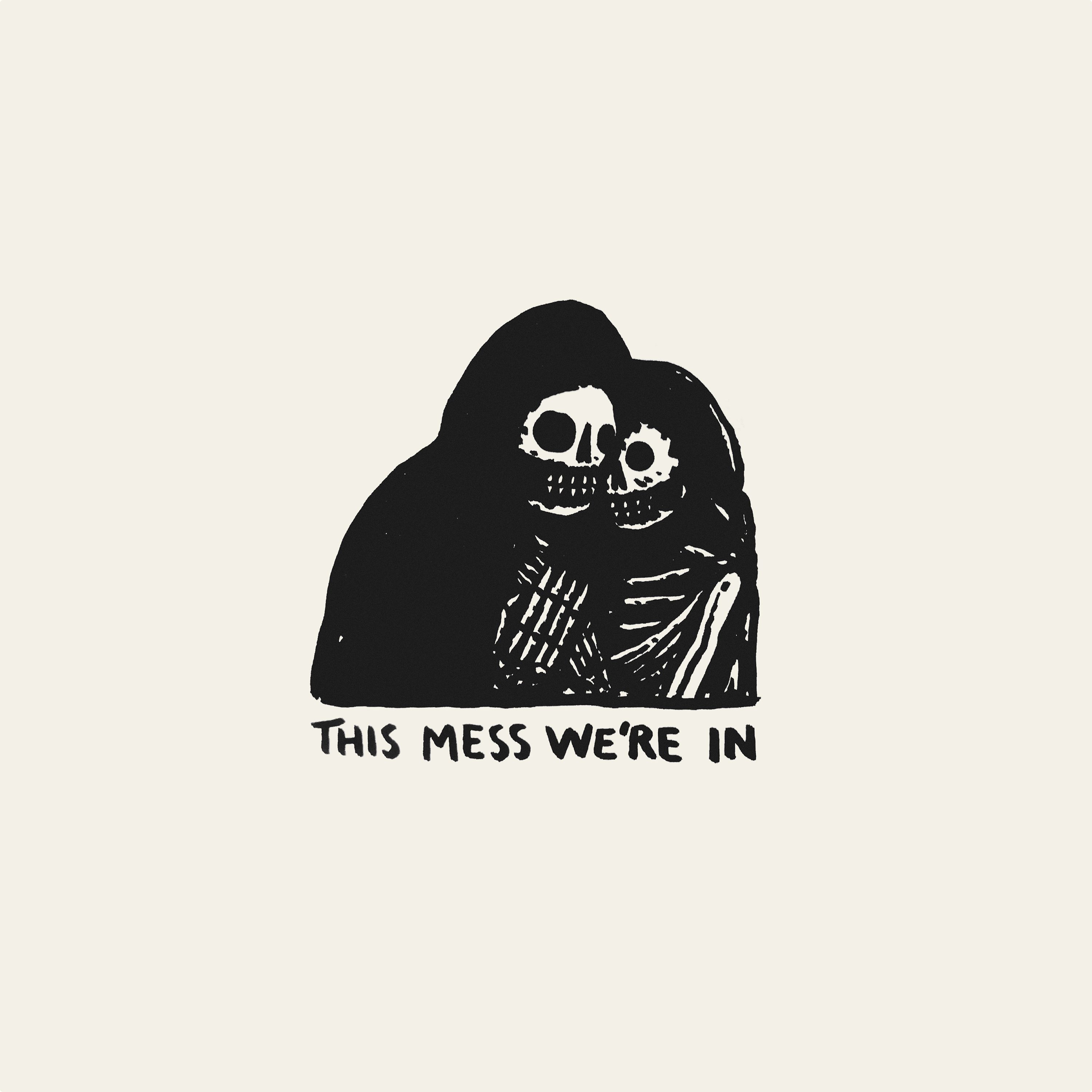 You can read Matt Wickstrom's interview with Arlo as part of Holler's feature on Oh Boy records here.