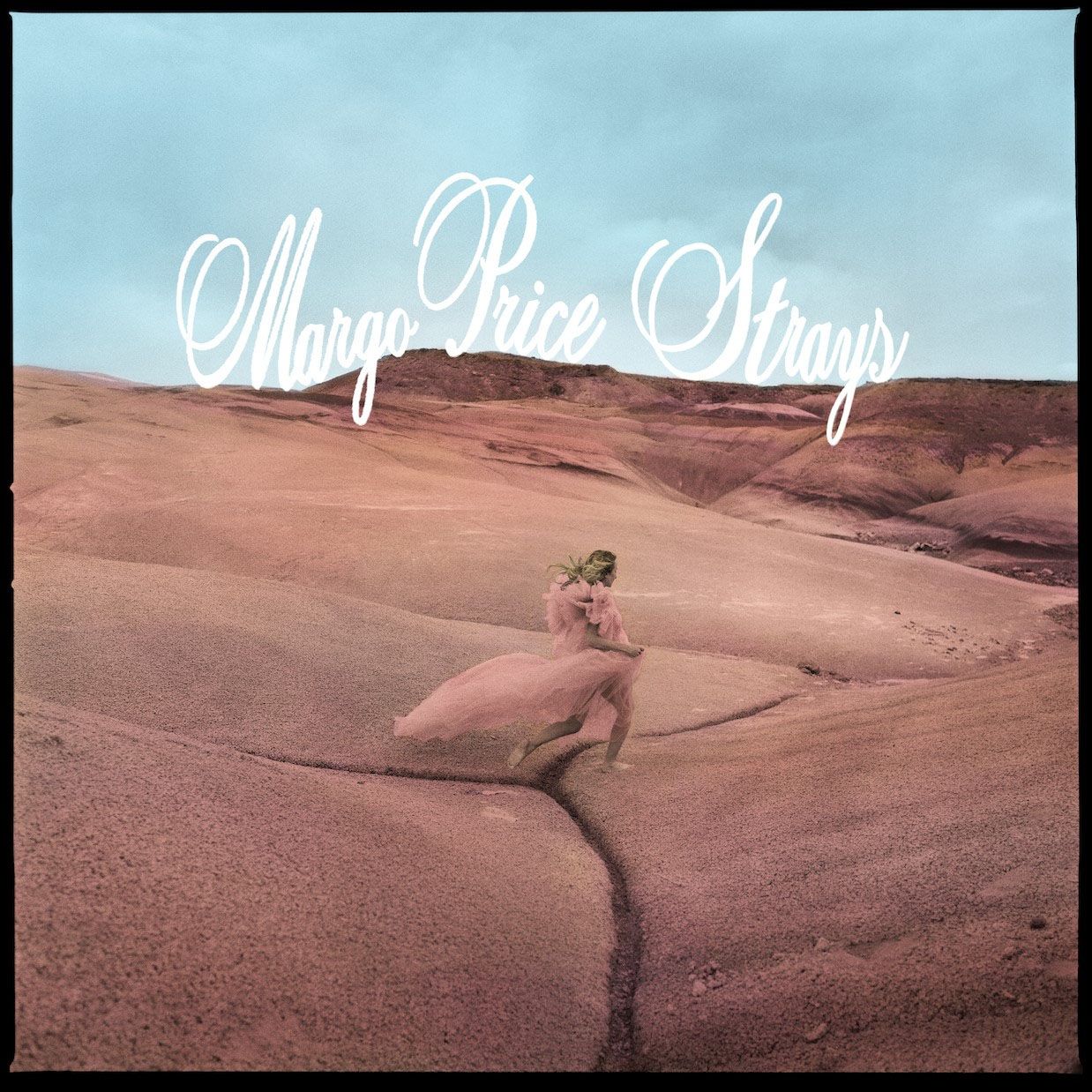 Margo Price returns with a new album Strays on January 13th, 2023. The singer, songwriter, soon to be published author, and Grammy-nominated generational talent will release her next album early next year.

Out today, new single 'Change Of Heart' was one of the first tracks that Price, Wilson and her band cut for Strays, its hypnotic riff and internal battleground of lyrics laying the foundation for the rest of the LP. Accompanied by another mind-bending journey of a music-video, directed by Courtney Hoffman, 'Change of Heart' follows recently-released album preview 'Been To The Mountain'.

From navigating her way through multiple lifetimes’ worth of loss, lies, failure and substance abuse, she has learned how to let go of trauma, pain and addiction, and this collection of ten original songs serves as a celebration of freedom in its many, feral forms. Extracting herself from expectations, musical genre and the material desires that drive the world, Price tackles demons of self-image, self-worth and more that came in the wake of her recent decision to quit drinking. She sings unabashedly about orgasms, love and bodily autonomy, all over her most layered, sonically ambitious and singular arrangements to date.

Produced by Margo Price and Jonathan Wilson (Angel Olsen, Father John Misty), Strays was primarily recorded in the summer of 2021, during a week spent at Fivestar Studio in California’s Topanga Canyon. While most of the songwriting took place the summer prior – during a six-day, mushroom-filled trip that Price and her husband Jeremy Ivey took to South Carolina – it was amongst the hallucinatory hills of western Los Angeles that Price experienced the best recording sessions of her career. Instilled with a newfound confidence and comfortability to experiment and explore like never before, Margo Price and her longtime band of Pricetags channeled their telepathic abilities into songs that span rock n roll, psychedelic country, rhythm & blues, and glistening, iridescent pop.

Having been together since the days before Midwest Farmer’s Daughter, her 2016 debut that Rolling Stone named one of the Greatest Country Albums of All Time, Price and her band tracked live in the same room, simultaneously expanding upon and completely exploding the notions of every other album they have made together. With additional vocals from Sharon Van Etten, Mike Campbell and Lucius, plus strings, synthesizers and a breadth of previously untapped sounds, Strays is also Price’s most collaborative record yet.

“I feel this urgency to keep moving, keep creating,” says Margo Price. “You get stuck in the same patterns of thinking, the same loops of addiction. But there comes a point where you just have to say, ‘I'm going to be here, I'm going to enjoy it, and I'm not going to put so much stock into checking the boxes for everyone else.’ I feel more mature in the way that I write now, I’m on more than just a search for large crowds and accolades. I’m trying to find what my soul needs.”

In a run of over 30 headline shows announced today, Margo Price will bring the music of Strays across the US from late November through early March.

1. Been To The Mountain

7. Hell In The Heartland

The Songs That Changed My Life: Jeremy Ivey