Patsy Cline was a one-off, reluctant trailblazer and the first female Nashville superstar.

She was a contralto with such great range that one of Music City’s best songwriters, Harlan Howard, said this made it harder to write for her, declaring that she could have sung operetta if she’d put her mind to it.

When she died in a plane crash in Tennessee aged just 30 in 1963, she was at the peak of her popularity, but her legacy lives on in her amazing catalogue. Here is Holler’s list of Patsy Cline’s 15 best songs. 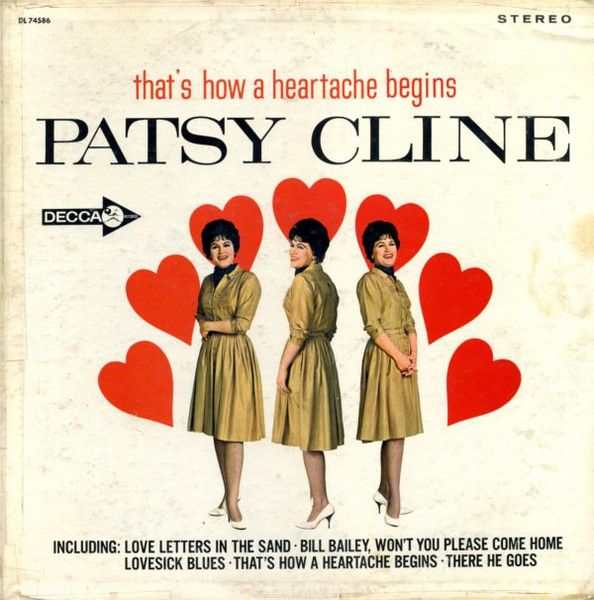 He Called Me Baby

Recorded by Cline in her final session, just one month before her death, this was written by Harlan Howard and originally recorded by his wife Jan.

Since then it’s become a standard for numerous artists from the worlds of country, pop and R&B, including male singers like Glen Campbell and Waylon Jennings (who perform it as ‘She Called Me Baby’). 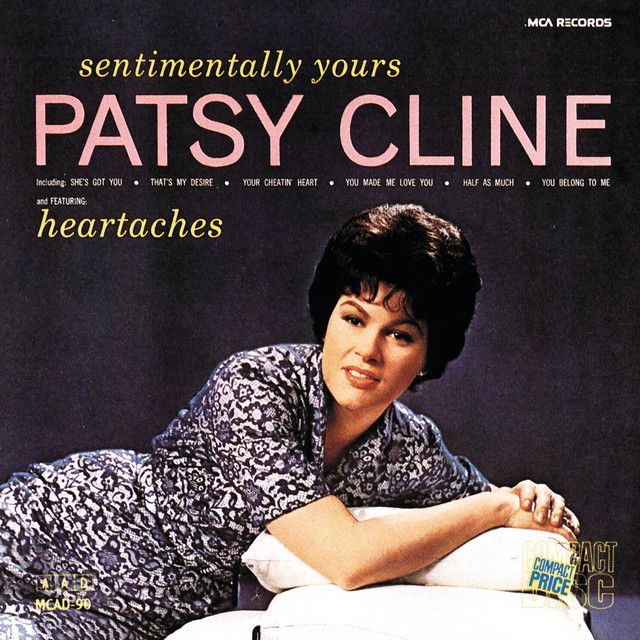 You Belong To Me

Patsy Cline cut her faithful version of this 50s standard for her album Sentimentally Yours in 1962. Famously sung by Ronnie Barker in Porridge in the 70s and Bob Dylan in the 90s, this song is a bit of a phenomenon. 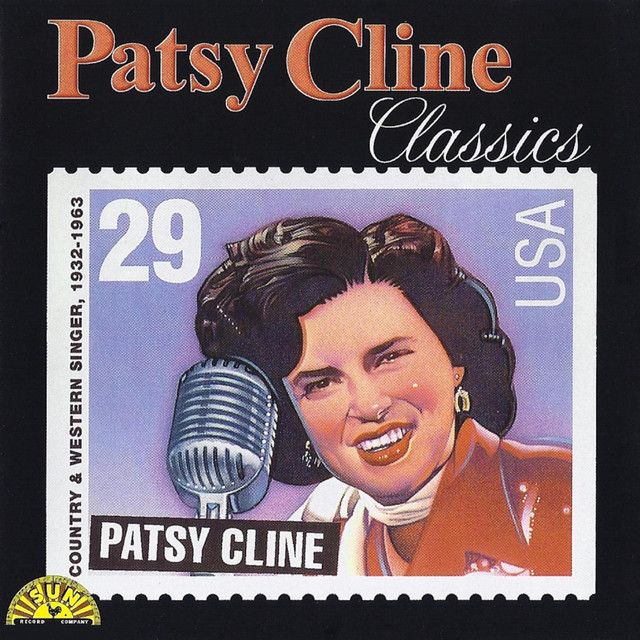 ‘Lovesick Blues’ first appeared in a 1922 musical, and later as a yodelling country song by Rex Griffin in 1939. Hank Williams gave it his own spin on the radio in 1948, eventually becoming his biggest hit. 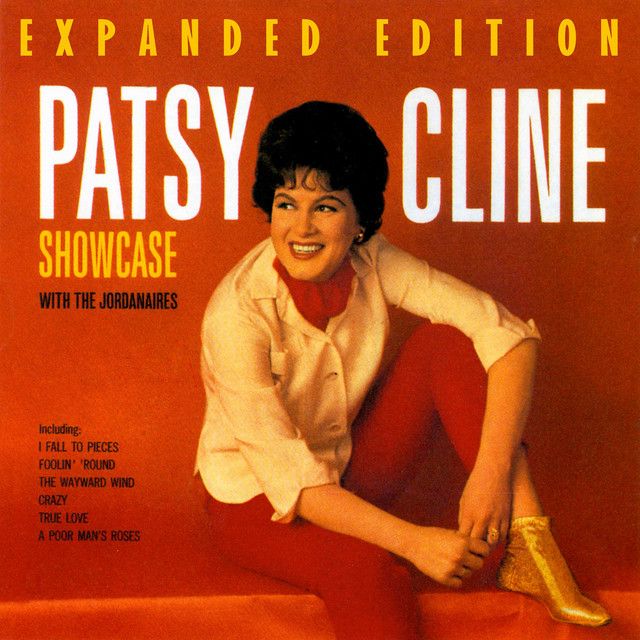 Three Cigarettes In An Ashtray

Most notably and brilliantly covered by the great k.d. lang on her 1987 album Angel With A Lariat, this ever-so-slightly camp and echoey pop tune was released by Cline three decades earlier in 1957, initially as her fourth single and then on her debut album.

One of Hank Williams’ best-known compositions was a hit for him in 1953, and became an R&B smash for Ray Charles in 1962. That same year, Cline cut her own version for her final studio album, Sentimentally Yours.

In the 1985 biopic, Sweet Dreams, the arrangement has been changed, but you hear her original vocals. 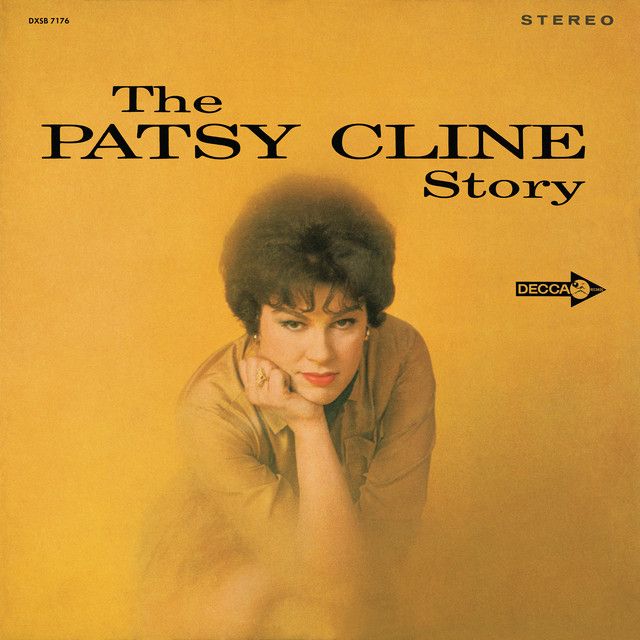 Why Can't He Be You?

Songwriter Hank Cochran gave Cline another gem with this number. It might not have topped the charts at the time, but has subsequently been included on her Greatest Hits albums, and has also been covered by the likes of Loretta Lynn and Norah Jones.

The flipside of her singles sometimes allowed Cline to sneak in her own choices, with this Mel Tillis song appearing on the back of ‘She’s Got You’.

The impact of this dramatic number was such that some disc jockeys chose to play ‘Strange’ instead and managed to make it a minor hit.

Leavin' On Your Mind

One of Patsy Cline’s last hits before her tragic early death in the year of its release, she originally overheard a version by Canadian singer Joyce Smith, and lobbied to record it herself. 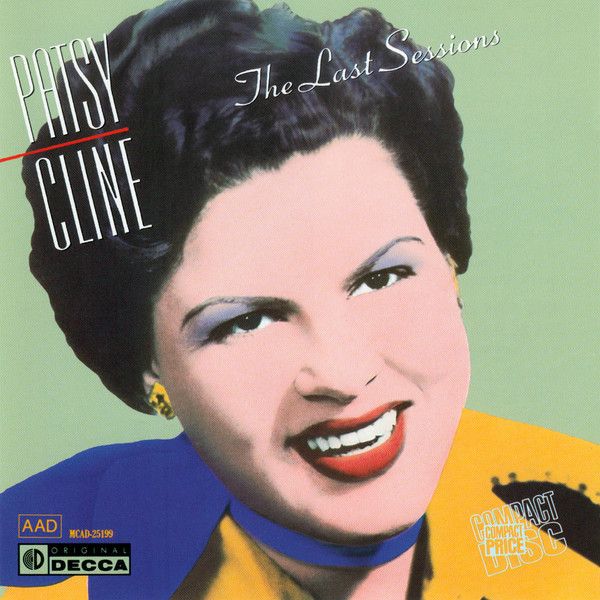 Showing her range, Patsy Cline did her recording of Bill Monroe’s bluegrass classic in a three-day session in February 1963, almost two decades after the waltz was written for Monroe’s band, the Blue Grass Boys.

Penned by Ernest Tubb’s son, this song is almost half-spoken on Cline’s recording, with very natural phrasing as Hawaiian guitars shine around her.

Only a minor hit in 1962, its subject is absolutely unconditional commitment to a lover, no matter what they do.

This song has found new fame from being featured on Netflix series Stranger Things, and was originally Cline's first UK hit.

Its writer Hank Cochran phoned Cline and declared that he’d just penned her next no.1, and it also led to her appearing on TV show Dick Clark’s American Bandstand.

This 1957 single was Cline's first major hit on both the country and pop charts, rush-released when she performed it on TV show Arthur Godfrey’s Talent Scouts after viewers went crazy for it.

When the million-seller was rerecorded in 1961 she had backing from the inimitable Jordanaires.

I Fall to Pieces

After moving to Decca Records in 1960, Cline worked exclusively with legendary producer Owen Bradley, who gave her sound a nudge towards the mainstream.

This 1961 single became her first Billboard country chart-topper when she was recovering from a car wreck in hospital.

Sweet Dreams (of You)

Don Gibson’s country ballad had become a standard since his own 1955 recording, and Faron Young’s highly successful cover.

This definitive version was released one month after Cline’s death and also crossed over into the pop charts – complete with producer Bradley’s fabulous string section, which she felt was too pop.

She refused to record it and only relented when she could remove its spoken section and make it her own. She also found hitting the high notes painful after her car accident, but once she nailed it the result was completely thrilling.

You can listen and subscribe to Holler's The Best Patsy Cline Songs playlist below:

A Guide To: 95 Years of the Grand Ole Opry