A modern outlaw who can out smoke, out drink and out sing the best of ‘em, Nikki Lane has been turning heads and breaking hearts with her music for over a decade.

The South Carolina born, Nashville based songwriter has amassed a hefty catalog of honky tonk that revels as much in retro sounds as it does modern.

We’ve compiled a list of our 15 favorite songs from the badass highway queen. 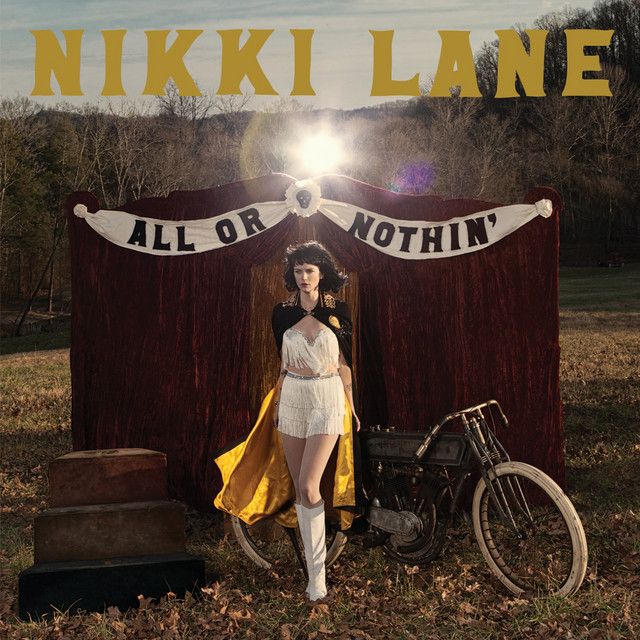 An intimate duet with Dan Auerbach, ‘Love’s On Fire’ addresses the struggles of being away from loved ones for an extended period of time as a touring musician.

Regardless of its difficulties, the duo touch on the feeling of returning home when they sing, “This traveling round got us burning down / Got us hanging by a wire / Started with a spark but the wind came round / And now our love's on fire.”

Lane tackles her own demons on ‘Muddy Waters’, the penultimate song from Highway Queen. She sings of a reckless nature that’s left her “all made up, gonna shoot to kill”, illustrating how it can be hard to see clearly when you’re in denial or consumed by internal struggle.

‘All or Nothin’’ sees Lane ruminating on dreaming big and the consequences that can accompany the perspective.

Behind a wave of blues-infused organs she sings, “You can't give me the world, but I'll ask for more / 'Cause it's always, all or nothin’.” 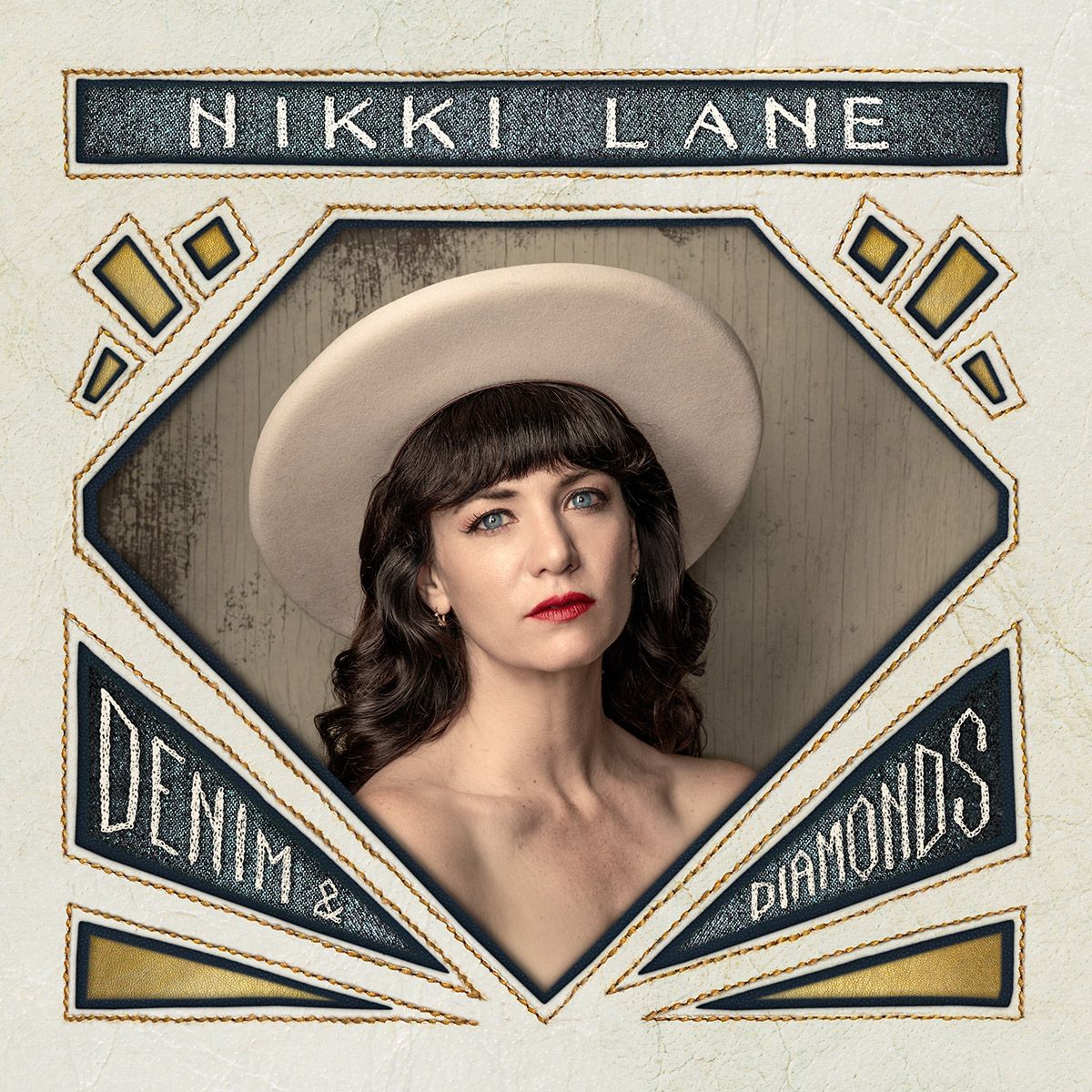 Lane sings about how time yields wisdom, experience and a thick skin on ‘Born Tough’.

From her upbringing to filing for divorce and living a generally hard knock life, Lane squeezes plenty of personal struggle into the song to show that despite her badass outlaw exterior, she’s experienced countless lows that have shaped her into the rugged and independent woman she is today.

A song about longing, ‘Send the Sun’ Lane considers how the distance between partners can make you realize just how much they mean to you.

“Don't let the darkness get you down” she sings, seemingly alluding to not growing distraught at the time away because soon they’ll be in each other’s embrace again. 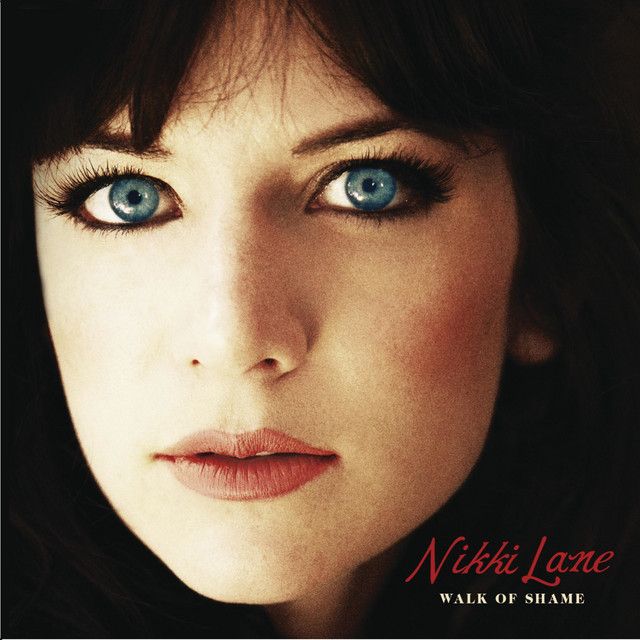 Lane calls out a man who’s hard of telling the truth and wonders why she ever fell in love with him in the first place on ‘Lies’.

The angsty song sees the artist throwing out all of her partner’s belongings on the curb, from photographs to old records and guitars, in a bid to rid herself of a relationship built on lies and false truths.

Lane hits the bigtime with a partner she’d go anywhere with, be it Las Vegas, an Atlantic City rendezvous or a weekend in Reno on ‘Jackpot’.

The rollicking number also sees Lane drop some wise words about how to hit that jackpot, singing, “True love don't come til you lay it all down the line / So darling, go all in.”

Sleep With a Stranger

Lane “ain't looking for love, just a little danger” on the feisty ‘Sleep With A Stranger’.

The tune illustrates how the outlandish Lane is often here for a good time, not a long time, something she touches on as she sings “You can tell me anything you want to / Just don't call me after tonight.”

Lane opens up about someone who just can’t keep things to themselves on ‘Big Mouth’.

The song sees the renegade Lane turn into an enforcer against those who talk a big game with little to back themselves up.

“If you don’t shut that pretty mouth / Then I think I should show you how / This bad reputation just fell on me / Sometimes you gotta be taught, be taught to believe.”

Lane liberates herself from crappy side jobs and men to instead choose the path of least resistance - pursuing a career in music and fashion - on ‘Denim & Diamonds’.

The song drives home this point of empowerment by rehashing an iconic quote from Cher: “Mom, I am a rich man / Ain't scared to go it all alone”.

Despite looking nice, Lane regrets who she wakes up next to after a wild night prior on ‘Walk of Shame’, from her debut 2011 album.

She wonders who to blame while she packs her things and tries to forget his name and what happened as she declares she, “Won't do it again, won't do it again.”

A nostalgic song that revels in a reckless youth, ‘First High’ is the high-strung lead track from 2022’s Denim & Diamonds.

Whether it be recapturing the feeling from her first Springsteen show, her first kiss or just the feeling of being back home again, Lane is “still searching for that first high.”

A revenge ballad about it always being the right time to get even with someone who’s wronged you, Lane gets down and dirty on ‘Right Time’.

Despite the risk that comes along with such actions, Lane shows that, in some cases, the reward makes it well worth it.

Lane sings of a liberating, untameable life on the road full of countless broken hearts, winding lies and no shortage of Marlboro lights on ‘Highway Queen’, the title track of her breakout 2017 album.

Despite starting off as a tall tale, the song takes on an autobiographical nature that ends with Lane proclaiming, “Highway queen don't need no king.”

Subscribe and listen to Holler's The Best Nikki Lane Songs playlist below:

The Kernal: The Other Side of Country