No other still-active singer/songwriter can claim to be one of the first artists signed by The Beatles to their Apple label. James Vernon Taylor alone holds that honor for his 1968 self-titled debut.

But that was just the start to a five-decade-and-counting career that has always stayed true to his relaxed, gentle and delicate combination of folk, country, pop and even some (softer) rock and roll.

These 15 songs are some of his most popular, and arguably best, recordings; ones many think of when hearing his mellifluous voice and charming, timeless performances. 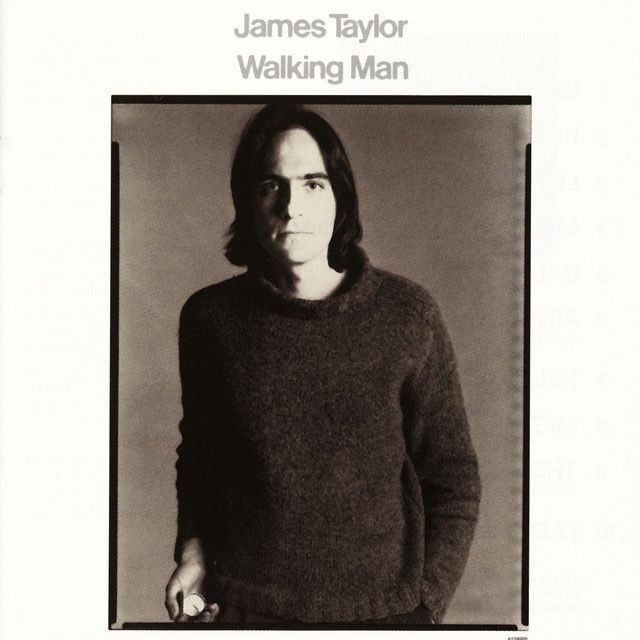 The title track from 1974’s album is a pleasant ballad about James’ father Ike Taylor. The lyrics of “For sure he's always missing / And something ain't never quite right” address the dysfunctional relationship they had, but the music lopes along agreeably, albeit not reflecting the darker lyrics. 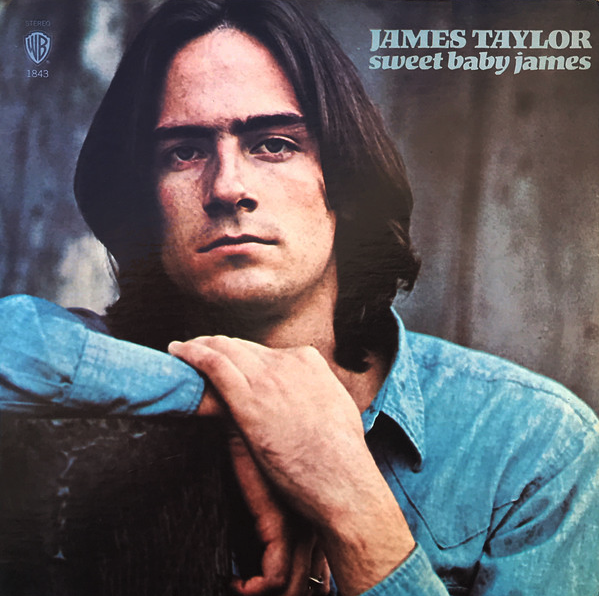 More popular as the B-side of ‘Fire and Rain’, this selection from 1970’s three-times platinum Sweet Baby James captures Taylor’s country influence with the pedal steel prominent in its instrumentation.

Red Rhodes, a member of the famed Wrecking Crew, handled those duties as the singer regrets people that live day to day, not seeing their life slipping by. 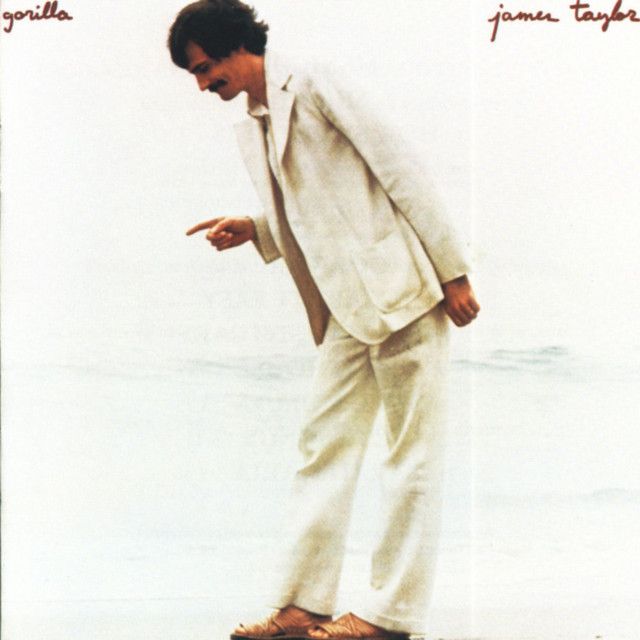 The opening, toe-tapping, Latin-influenced cut to 1975’s Gorilla album finds Taylor in a joyous mood, describing his appreciation for the country that shares the US border, although in the final verse he admits that “I’ve never really been but I’d sure like to go”.

Not surprisingly, it has been covered by Jimmy Buffett. 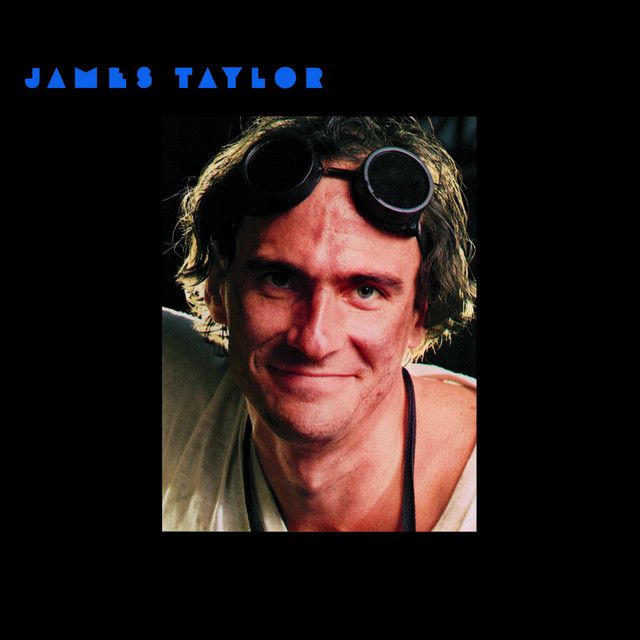 This sweet yet melancholy 1981 duet/co-write with J.D. Souther expresses the frustration after a relationship break-up, when the woman realizes how difficult it is to stay friends with mutual acquaintances.

It was released as a single, advancing to no.11 on Billboard’s Hot 100, and remains Taylor’s last song to hit the Top 40 in the US charts. 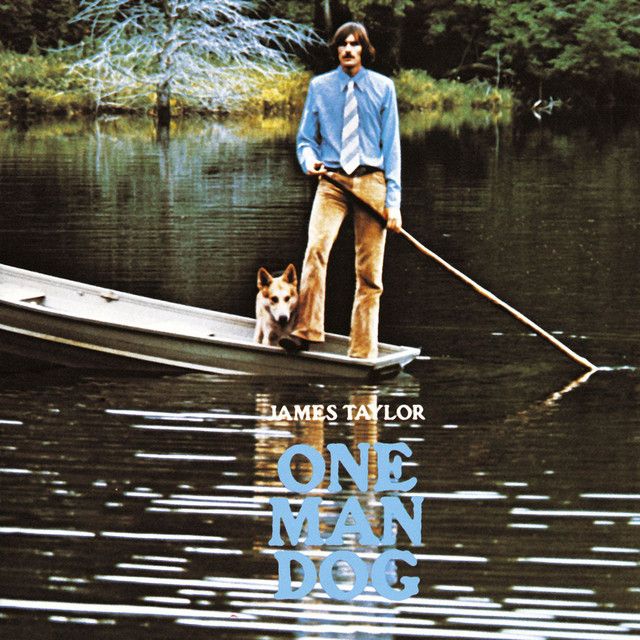 Don't Let Me Be Lonely Tonight

This lone hit from Taylor’s underwhelming 1972 One Man Dog peaked at no.14 on the US singles chart. It’s a mopey but catchy ballad, melodic enough to be covered by a wide variety of performers, ranging from Joe Cocker to Johnny Mathis and The Isley Brothers.

The soft rocker is sung by a dejected protagonist who knows his lover will leave for good in the morning, so he needs to enjoy this final evening. 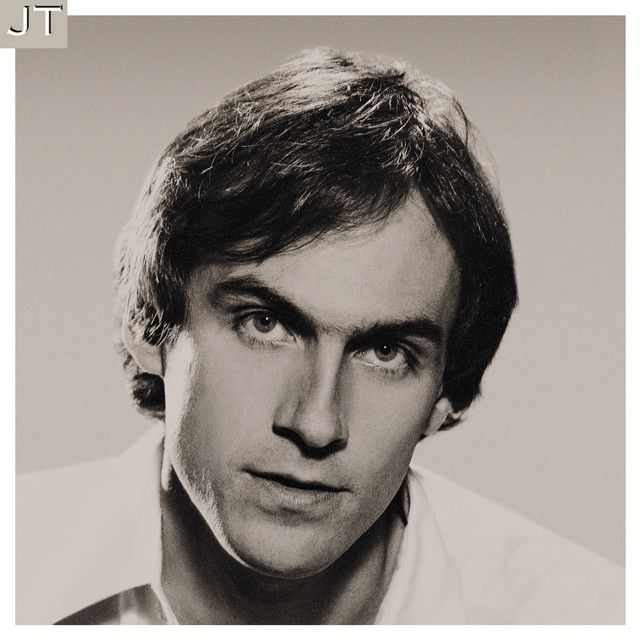 Few remembered the original, relatively obscure late-50s tune (although it was a million seller) penned by Otis Blackwell and Jimmy Jones.

Initially recorded by the latter, the sexually suggestive ditty (“I’m handy with the love and I’m no fool”) became a surprise 1977 hit for Taylor in a radically slower, some may say snoozy, version reaching no.4 on the US singles charts and gaining him a second Grammy for Best Male Pop Performance. 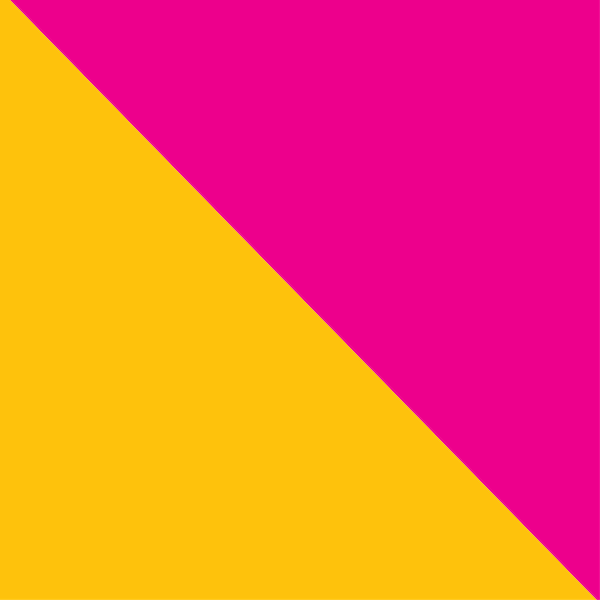 A deep track from Taylor’s 1968 Apple debut, this was almost lost to history until he re-recorded it for 1979’s Flag. Clearly he wasn’t satisfied with the initial version featuring some cheesy background vocals.

Bonnie Raitt, who took a successful crack at it on her Streetlights collection, might have helped too.

It’s an attractive, bittersweet story advising a woman who feels “kind of cold and small” to look up the titular friend, likely the song’s lovelorn narrator.

This tale about moving away from old acquaintances and places to something fresh (“I guess my feet know where they want me to go”) wasn’t a big hit (no.37 on Billboard’s Top 100, the follow-up to ‘Fire and Rain’) but it has been a staple of Taylor’s concerts since its release.

It codified his combination of folk and singer/songwriter dewy-eyed languor that personifies his musical identity. 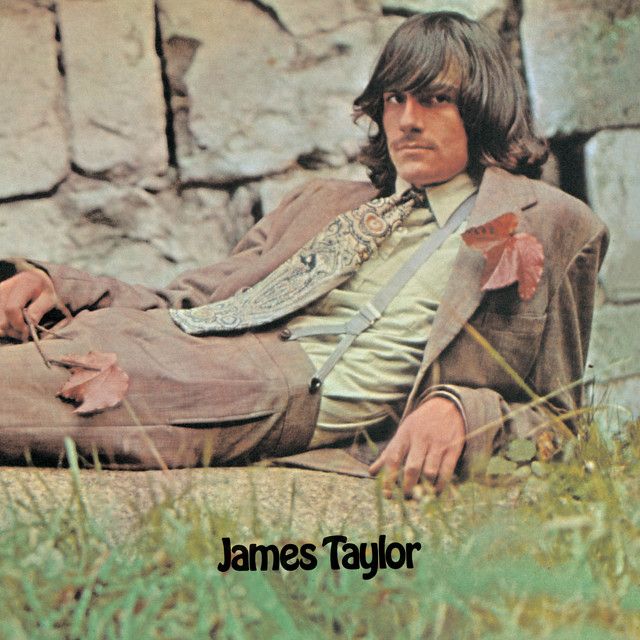 Something in the Way She Moves

Notable more as one of the influences for George Harrison’s ‘Something’ lyrics than for its own lovely, lilting melody, the love song was reportedly what Taylor played for Harrison and McCartney as an audition before signing with Apple.

Taylor then re-recorded it for inclusion on his 1976 Best Of collection. 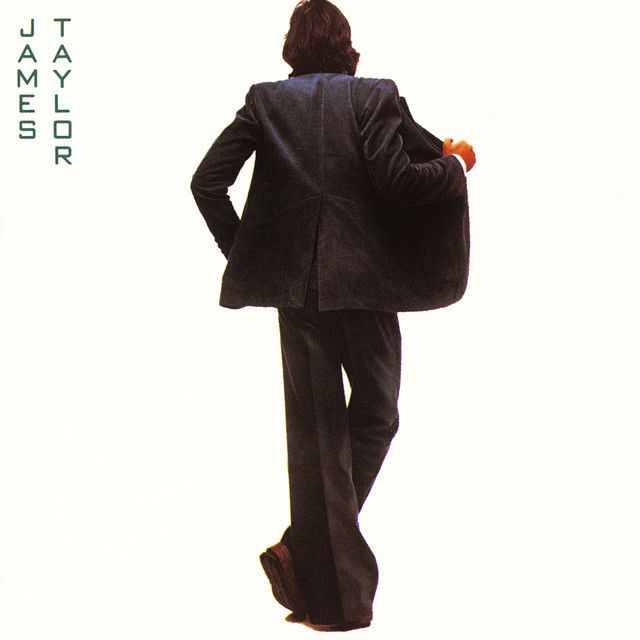 …with love finishes the thought. A textbook example of Taylor at his easy listening best, it’s the buoyant leadoff track to 1976’s In the Pocket.

Even though it tossed in clichés “You can run but you cannot hide” and “the squeaky wheel getting the grease”, the sweeping, upbeat vibe made it a near perfect radio song that remains one of his most cheerful and universal messages.

The lighter-than-helium 1977 pop confection couldn’t help but connect with every blissful couple, even though it was apparently written for Taylor and Carly Simon’s then-three-year-old daughter.

You have to love James’ parody on a Sesame Street episode when he sang to Oscar the Grouch, retitled and re-worded to ‘Whenever I see your grouchy face.’ 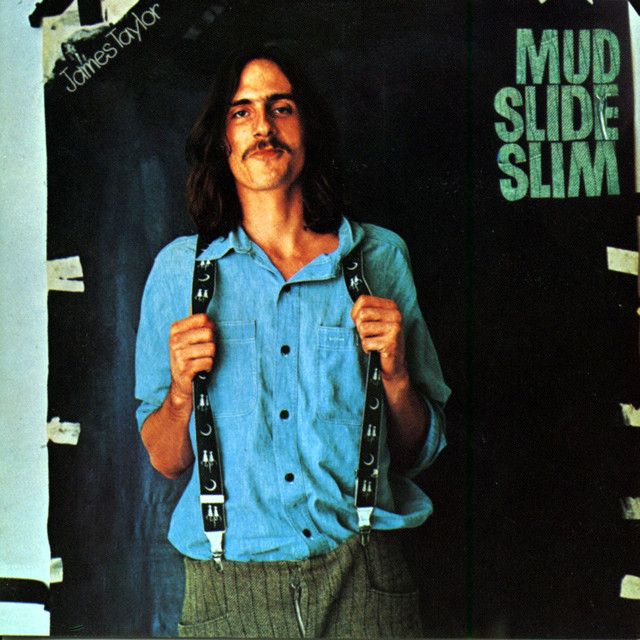 You've Got a Friend

Carole King’s Tapestry gem got the full Taylor treatment, complete with bubbling congas and a reserved yet emotional reading that propelled it to no.1 on the US charts in 1971, no.4 on the UK singles listing and ultimately to winning the 1972 Grammy for Best Pop Vocal Performance (Male).

King told him she was inspired to write the lyrics from the line in ‘Fire and Rain’ “I’ve seen lonely times when I could not find a friend”.

It’s a heartfelt lullaby/cowboy waltz not named for the singer, but rather his nephew, the son of older brother Alex.

Even though it’s one of Taylor’s best known and adored tunes (and reportedly his own favorite), when released as the first single from the album of the same name, it never charted.

Regardless, the song continues to be an on-stage highlight, often as an encore but sometimes, as on 1993’s James Taylor Live, an opener.

Carolina in My Mind

Another almost-lost gem from the Apple release, this ode to North Carolina, written as he was experiencing homesickness in London, encompasses all of Taylor’s musical fortes in less than four minutes.

Its succulent melody sounds like the lush trees of his home area and the lyrics capture its picturesque details (“Geese in flight and dogs that bite”).

McCartney’s rubbery bass playing is another component pushing this to classic status.

No surprise here. A treatise, and unlikely no.3 US hit, on some of Taylor’s darkest early days traces his feelings about the suicide of a childhood friend (Suzanne) and his own heroin addiction and depression.

Still, the concepts of “fire and rain” touch a universal nerve, making the song a melancholy reflection of sorts when it was sung in the aftermath to the September 11th 2001 World Trade Center attack.

Listen and subscribe to Holler's The Best James Taylor Songs playlist below: