Before she made her new album, CAZIMI, Caitlin Rose went through a years-long period of feeling creatively unfulfilled. “I had fallen so far into this pit of, ‘I don’t know what I’m doing here anymore - I’m lost in this town’”, Rose tells Holler.

The daughter of songwriter and Love Junky Liz Rose, she grew up with an innate knowledge of Nashville’s music-making community. As an artist, she burst into the business young with the release of Own Side Now in 2010. A 2013 release called The Stand-In followed, but as a string of lukewarm co-writing sessions left the singer-songwriter feeling unfulfilled, the years since she’d put out an album started to stack up.

Rose now describes that period of her life as “creatively dissociative”. She never really stopped working - acts like Old 97s and Andrew Combs cut some of the songs that she wrote - but she felt a personal block that made it difficult to write, especially music that she felt she could record herself. But as “lost” as she felt, she was never alone in Nashville; friends like Jordan Lehning - who’d worked with her on both full-length records, and produced The Stand-In - kept touching base, offering their support and camaraderie.

Nevertheless, thawing her creative freeze still took time. Gradually, Rose started to become more intentional with her co-writing sessions; she teamed up with Daniel Tashian, a creative multi-hyphenate she’d always admired, and slid into Courtney Marie Andrews’ DMs just because she felt a connection to her songs. “I’d never met her or anything,” Rose relates. One hot day, which Rose is pretty sure was in 2015, Andrews came over and they wrote a song on her “catio”. That song, ‘Getting it Right’ is a highlight of CAZIMI.

Following the release of the album, Rose tells Holler that CAZIMI is, in a sense, a recapitulation; it took her back to the way she made music early on in her career. Pandemic-induced isolation and slowdowns brought her back to the headspace of making a record for the first time. Without label deadlines, touring or a bustling in-person music scene, she and Lehning retreated into his studio, slowly shaping and molding the project to fulfill her vision more exactly.

Below, Rose details the painstaking album-making process that ultimately produced CAZIMI, while shining a light on the moments - and people - without whom she might never have made another album again.

How has your songwriting process evolved over the years?

In a lot of ways, this record was sort of a return to form from the early days, and that’s because of a few things. The songs kept Tetris-ing in and out because this album took so long to make. Obviously, there are a lot more reasons it took this long. But, in some ways, it did fall together very similarly to Own Side, where I had four or five songs that were always going to be on this record. That’s a lot like Own Side, because some of those songs I’d written when I was 16, and some of them I wrote two weeks before I cut the record. [CAZIMI] definitely follows a path that’s a little bit more like where I started, which feels really good.

Can you talk about the lengthier process of making the album itself?

I think the oldest was written in 2014. We started making the record in February 2020, before Jordan [Lehning] and I started overdubs on March 9th. The 10th was his birthday, so we saw pretty much everyone we knew that night. We went in the next day, and COVID’s all over the place - we then spent a year finishing this album, simply because we could. Jordan said to me, “I have time to work on this in whatever capacity you need to make it what you want; that’s what I want to do for you”.

Honestly, it felt like I was making a record in my bedroom for the first time. Jordan’s studio was a place where I felt at home; in a lot of ways, it was my second home, because that’s the only place I went for like a year. I got to spend time with him and his family. They’re like family to me.

Did it feel strange to be closed off from the Nashville music industry and working with just a select group of people during that time?

It didn’t really, because Jordan and I have always been solo collaborators. We don’t always work so well within a group, but we work as a team. So that wasn’t new for me. In fact, it’s the reason why it worked so well.

Nine years elapsed between your last record and this one. Did you ever think you might never make an album again?

How low can you go? It was a very bad time. Jordan is the one who kept taking me to lunch and saying, “Hey, maybe we should just make an album”. I’d be like, “Yeah, maybe, or maybe I’ll just never make one again”. It was so sad.

But then, in 2019, I did a Silver Jews tribute - or a David Berman tribute, more specifically - at Dark Matter. It was with William Tyler and Luke Schneider, who played on my first record; I’ve known William since I was 16. We had a rehearsal, and I was just crying. I said; “I wish I could just make a record with you guys!” And they said, “do it”. I called Jordan and said, “book a session”.

We had already started half-planning this record, but that was because every year, we were getting lunch and he was saying, “I don’t know how to help, but I just want to help”. That’s what it’s felt like with everyone who’s been working on this record with me, which is a new feeling for me. I feel super supported, and that’s helped keep this thing going.

I wanted to ask you what was holding you back from making this record. Maybe the better question is, what changed so that you could?

It’s funny. It’s just that little kindness, of somebody saying, “I would do that with you.” Somebody showing up for you in a moment that they don’t know is bigger than it is.

What do you hope people take from this album when they hear it?

I think Jordan said something like, “This is the most ‘you’ thing that you have ever made, but I don’t think anybody knows you.” Maybe that’s what it is, people will take away who I am and who I’ve become over the last 10 years.

I would stand up any of those songs [that I released on Own Side in 2010] against any of these new songs. I won’t finish a song unless I think it’s great, and I don’t think that my understanding of a good song was ever different. Jordan knew that I wanted to make something that, even if it wasn’t what would be considered cool, it had to be me or else it wasn’t worth it. I think that’s what we discovered in that process.

How did you celebrate when you finished it?

Me and Jordan did some shots of tequila in his kitchen.

Caitlin Rose's 2022 album, CAZIMI, is out now via Missing Piece Records. You can purchase the record from one of Holler's selected partners below: 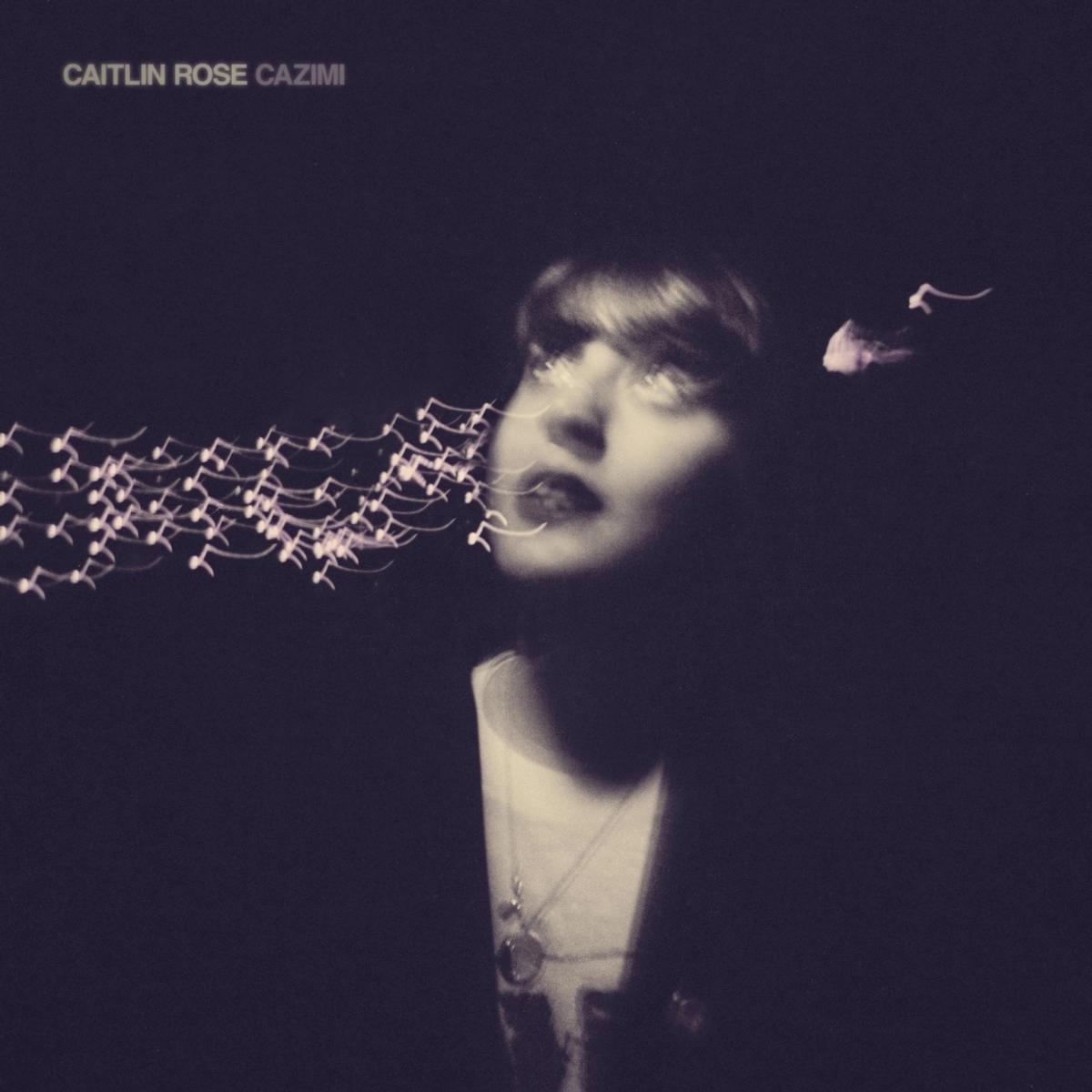 For more Caitlin Rose, see below: